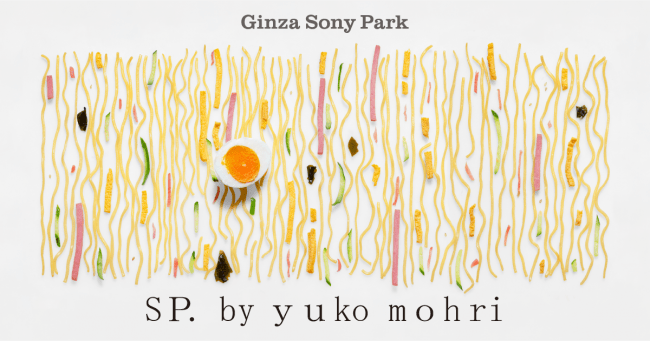 All my plans were canceled a few months ago. Everything I had built and accumulated over the years melted away; completely liquidated overnight. I felt as if a huge lake had suddenly appeared before me, a lake so big, that it was impossible for me to deal with. However, it was around this time that I visited northern Lake Biwa. It was on a calm day, just when winter was about to give way to spring. Unlike the choppy surface of the ocean, the lake rocked gently, and the jumping of small fish left ripples on the surface, which spread out eternally.

Perhaps Ginza Sony Park too, had been facing a huge body of water. One day, my phone suddenly rang. Faced with this lake, I had been grappling with the need to dramatically change my work style, and this phone call was like an unexpected windfall. It felt as if a new world had suddenly opened up in front of me, and I could see fish jumping in the lake. I suggested that the Park be used as a studio, and immediately called on others to work with me. They too, had been struggling to deal with the situation, and gladly obliged.

The name, “SP.” stands for “Sound in Progress” works developed during the“Stay Park” period, taken from the slogan, “stay home.” During this program, new works will be tested on the recently-developed “Stumble Piano,” and performances of works on the rotating “SPeaker” will be recorded. Then everything will be taken to the “Station to be Played” at Ginza Sony Park Studio with the aim of realizing a form of expressionism (“Expression SP.”) that cannot be categorized as music or art.

The month-long program in which Sony Park (also “SP.”) will be used as a studio, is not an exhibition. Visitors will not be able to look at works, but they will be offered a peek into creative works in progress and how they evolve, allowing them to sense the energy of artists striving to be creative.
This is the kind of activity, which creates turning points, maybe next year, or even five to ten years down the road. 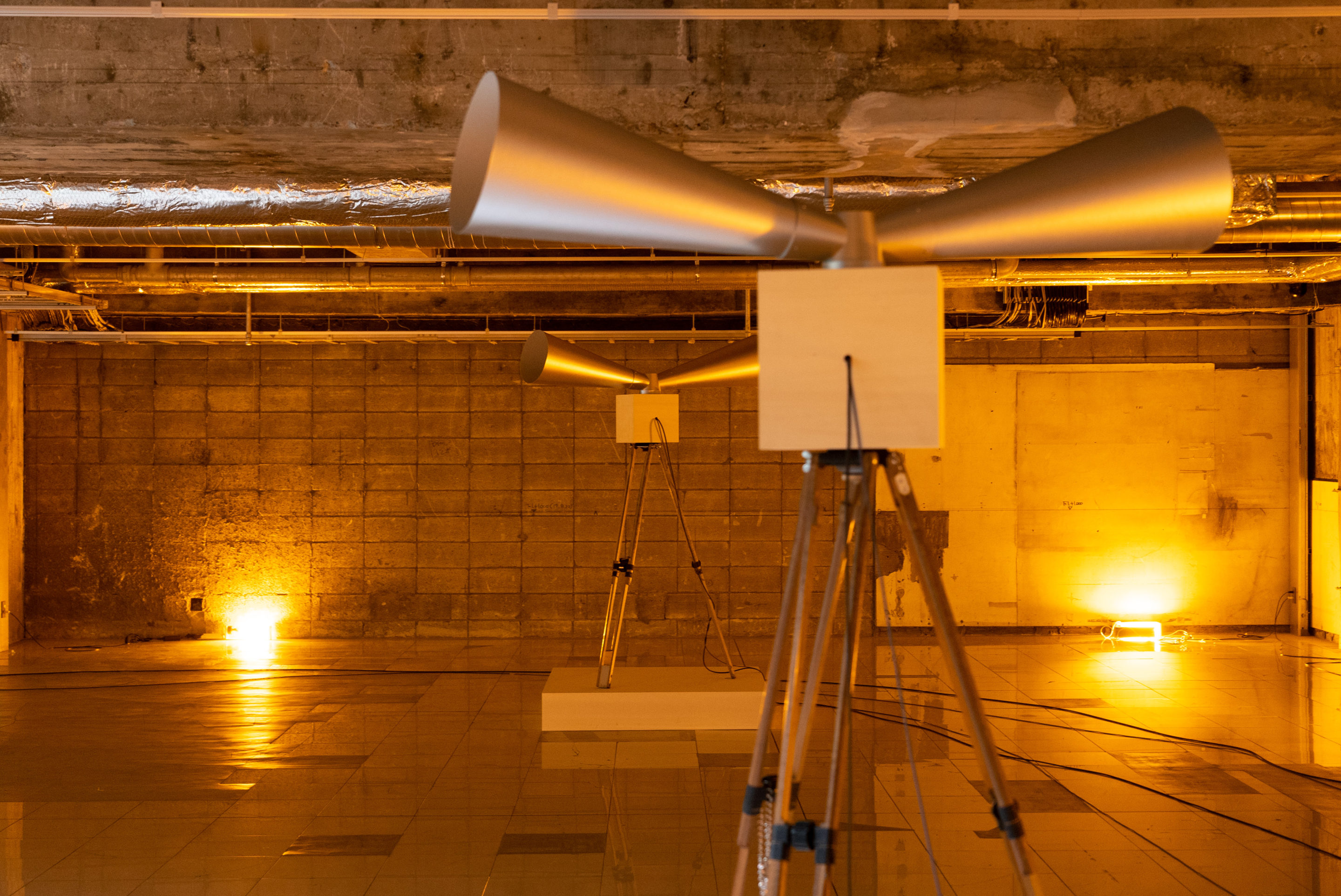 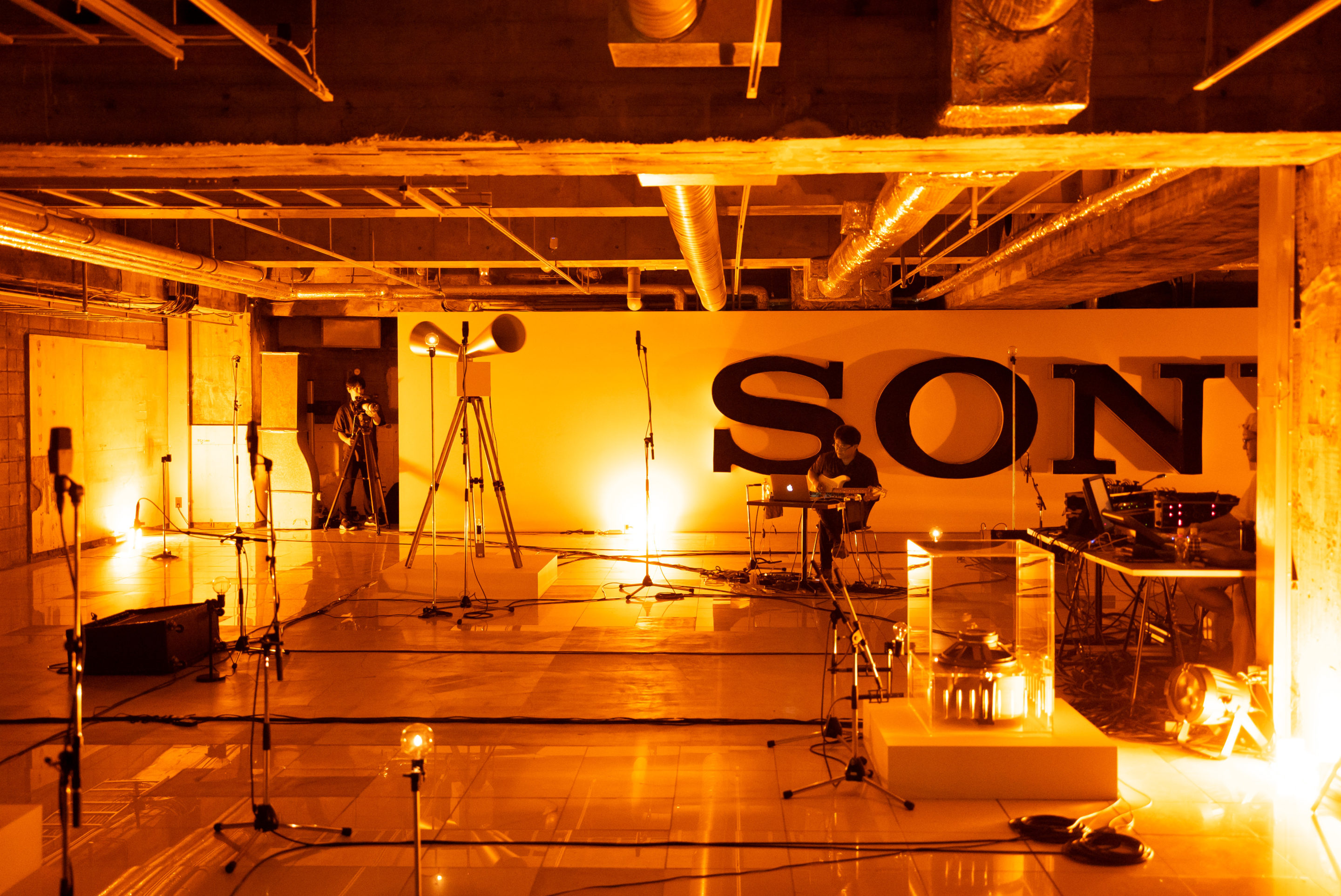 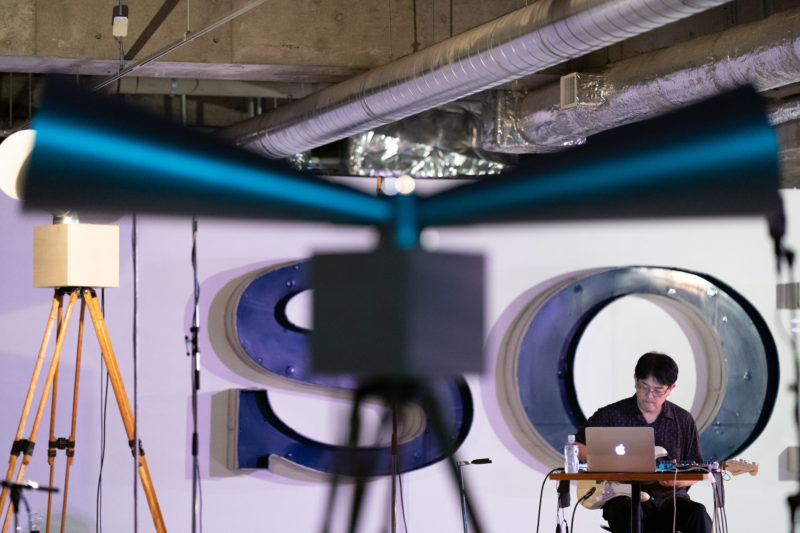 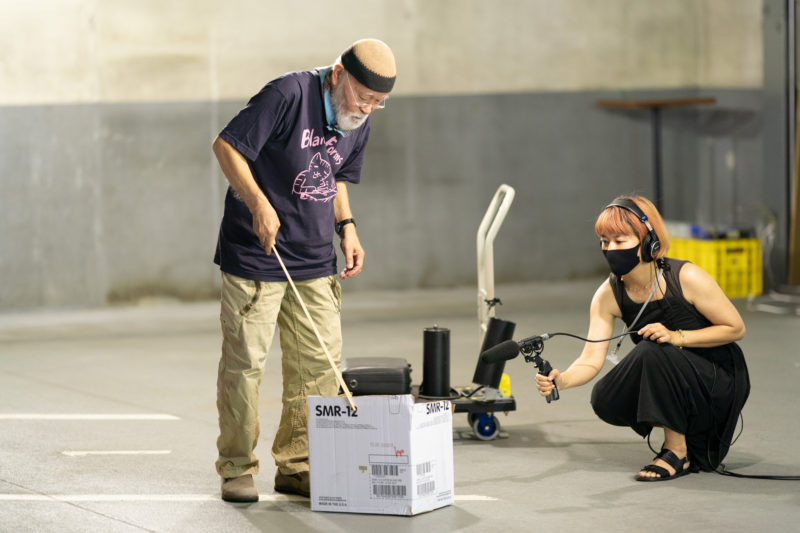 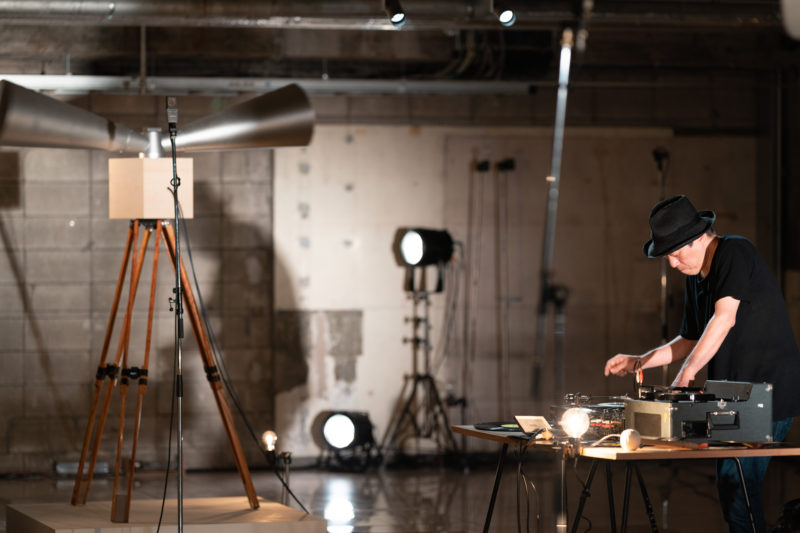