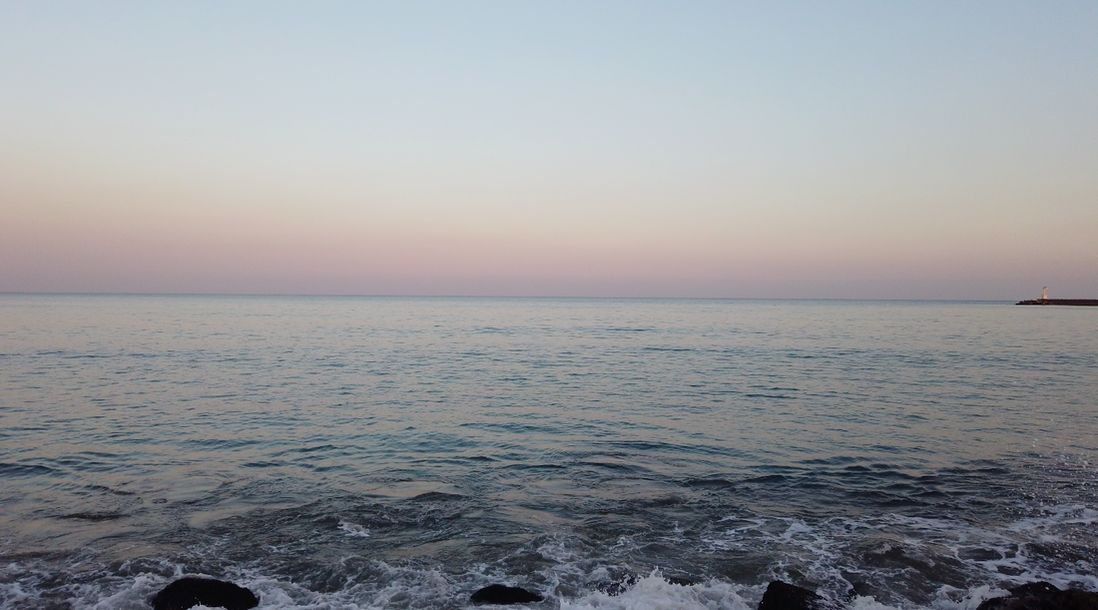 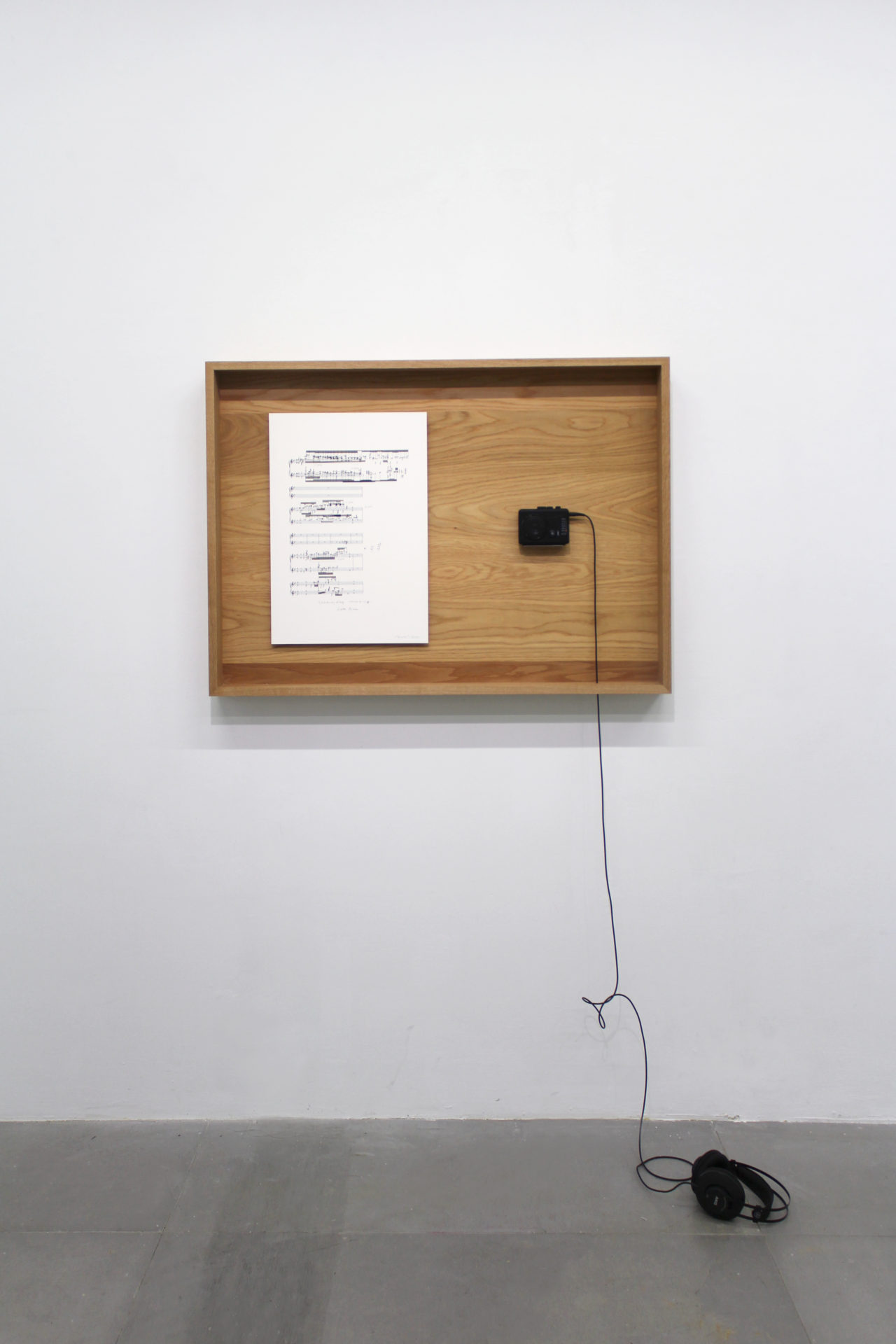 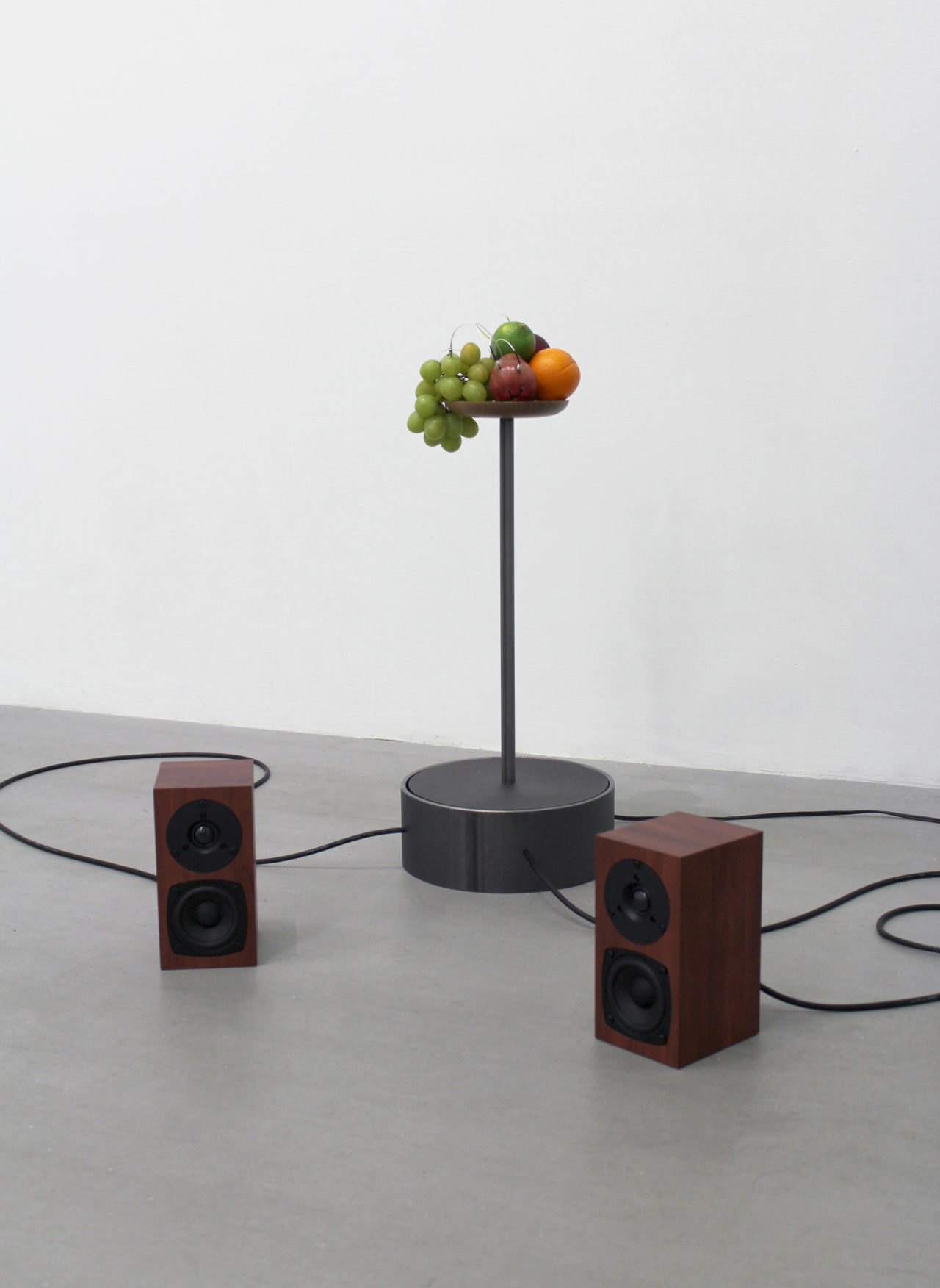 Solo is a work I first conceived in late 2019, shortly before travel became impossible due to Covid-19, and have since been testing and experimenting with.
Its mechanism is quite simple: with a microphone it picks up ambient sounds and those emitted during an accompanying performance, converts and plays them on a piano.
I could have programed the system to pick up the exact pitch of the sounds and replicate them on the piano. However, I felt that more inaccurate the conversion, better revealed the true nature of those who emitted the sounds (both humans and things)—so that’s how I ended up programing it). This resulted in a time lag between the emission of a sound and its replication on the piano, adding a tad of humor to the instrument’s play, as though atonal music since Schoenberg flavored with a ragtime-like groove.
My original intention in creating this piano system was to use it in order to collaborate with dancers, poets and other performers, those mercurial and loquacious people. Then we found ourselves in a world swept up by Covid-19, where it was imperative to rigorously maintain the appropriate distance (greater than two meters!) from other humans.
I decided to leave the urban hubbub behind to hole up in a mountain cottage by an ancient lake (they say one of the oldest in the world). The secluded, pitch dark forest would be replete with silence, I thought. Little did I know that nature, too, was so mercurial, even loquacious with waves discreetly beating against the shore, rain drizzling on rice paddies, trees rustling in the wind, bonfires crackling, water birds squawking, endemic freshwater fish getting grilled over the charcoal…. Grateful for once for Amazon’s crazy system of delivering everything to even the remotest of areas within two days of order, I got myself a Shure microphone for iPhone and recorded, day after day, the sounds of the natural world, suddenly as close and friendly as the human world felt foreign and distant.
Waves, wind and fire, each of them sings a solo. Dancing, chanting, and otherwise performing, the spectrums of the natural world keep getting transformed through the microphone into an impromptu on the piano.
This is an ode to and a requiem for humans, confronted with the revelation that they are part and parcel of the natural world.

*) From July to August 2020, Mohri used two underground floors of the Ginza Sony Park to mount “SP. by yuko mohri,” a project designed to make her “studio work” public in a way different from a regular exhibition with visitors. Mohri’s notes on its concept are available at https://sp-yukomohri.com/# (click “en” on the right for English version). For this project, Mohri collaborated with legendary artist Suzuki Akio on a closed-audience performance that involved Solo. A part of video recording is available at https://youtu.be/Bjj3Jnf4IOc. This and other events produced as part of “SP. by yuko mohri” will be released as a deluxe box set containing a LP, a 7-inch and a booklet. An account/critique of the project by Hiromichi Hosoma, scholar who investigates the voice and body, is published as https://www.realtokyo.co.jp/performance/sp-by-yuko-mohri-ginza-sony-park-2020-7-20-8-26/.