The ancient Greek philosopher Heraclitus, who proclaimed that the arkhē (beginning, origin) of all things came from fire, said that “everything flows.” To him, fire should be all the energy including electricity.
This is a compilation of video footage that Mohri shot during her travels from 2014. Recently, Mohri has developed the series through reediting an existing films. 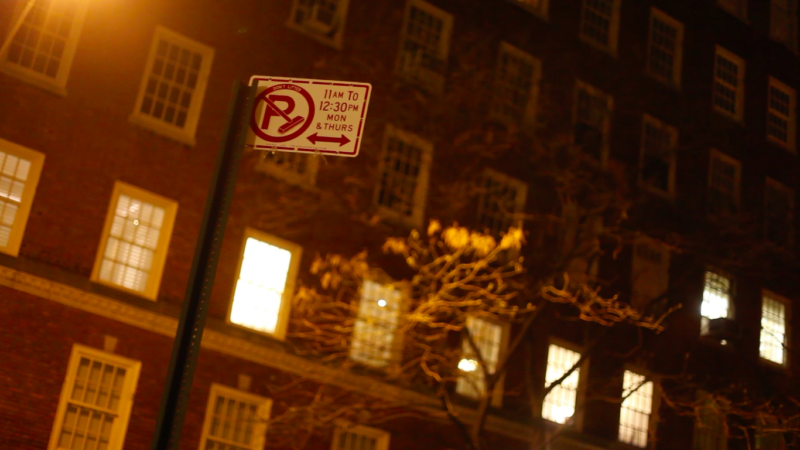 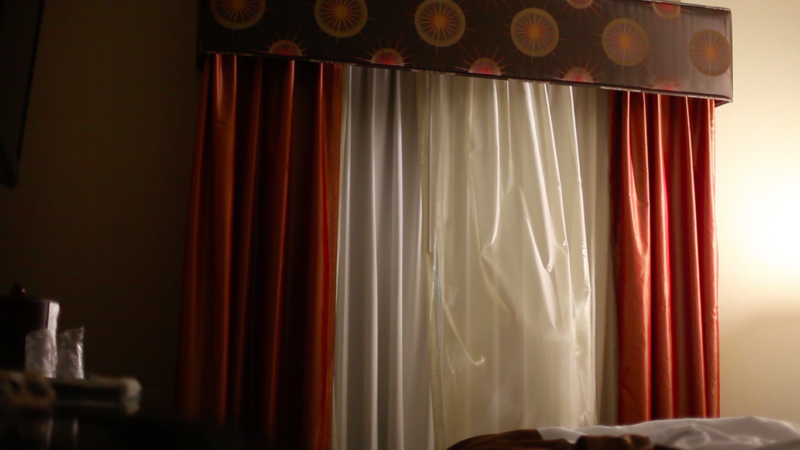 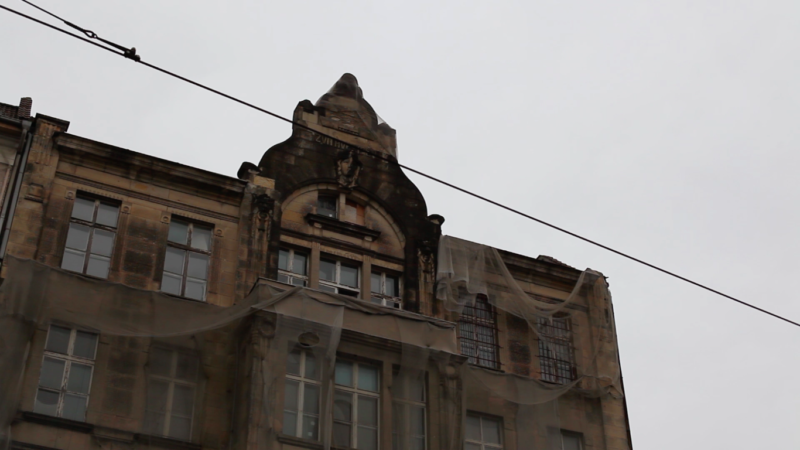 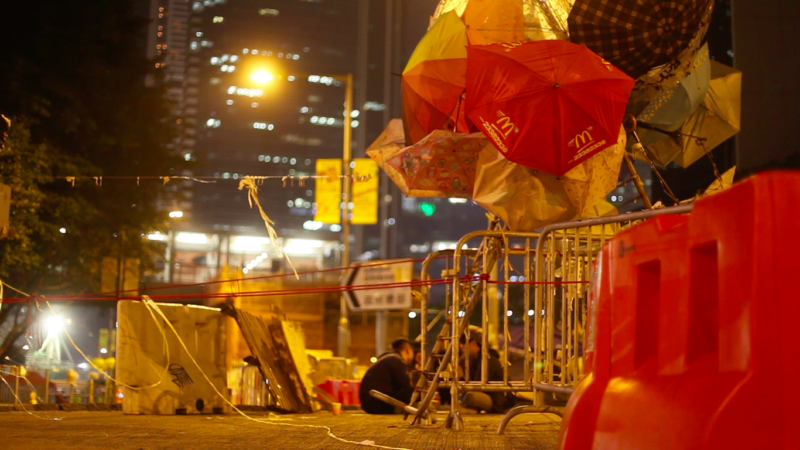 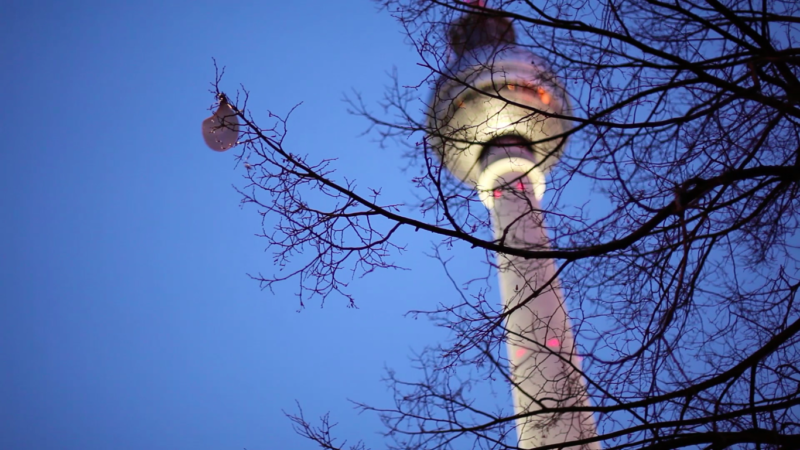 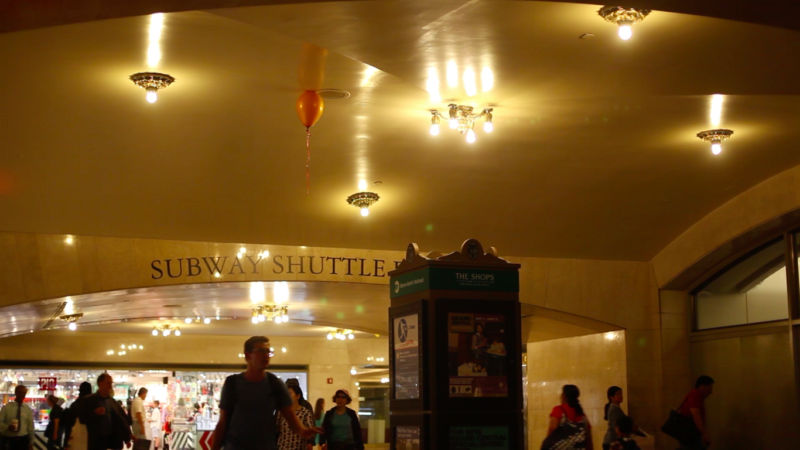 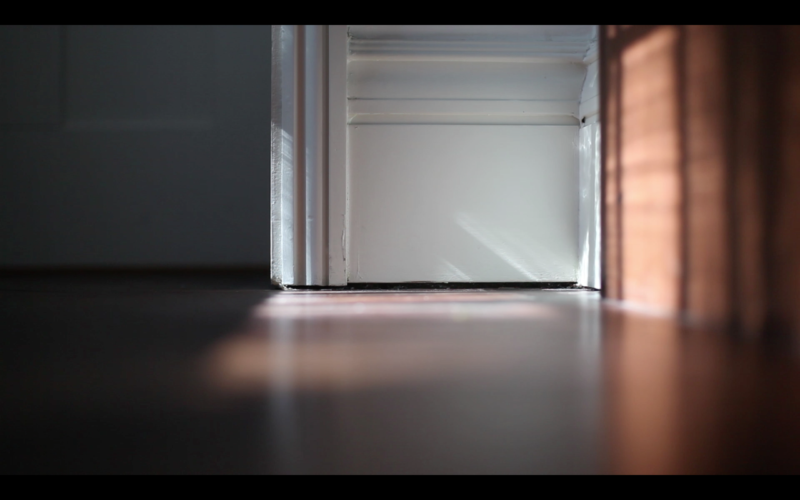 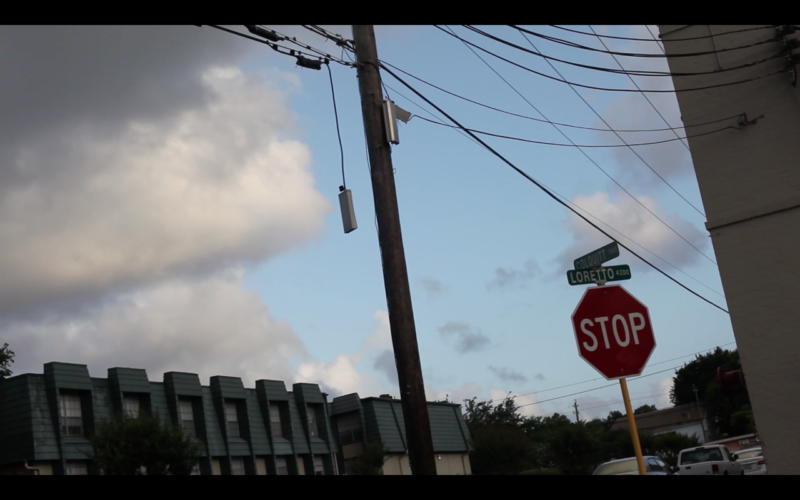 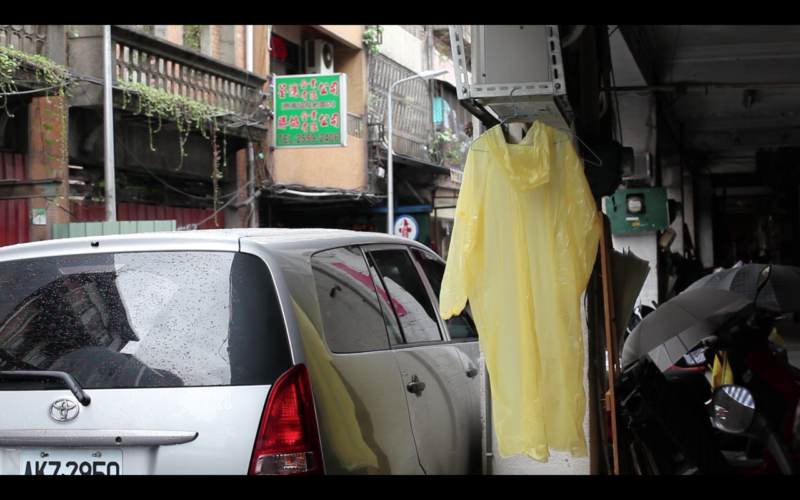 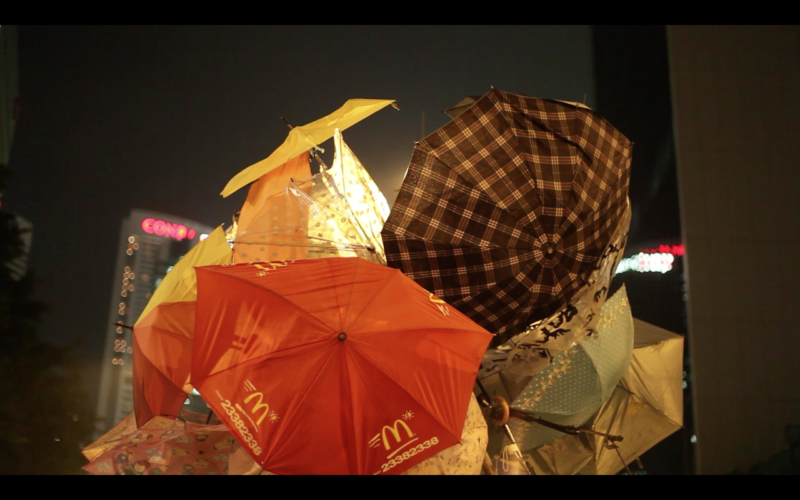 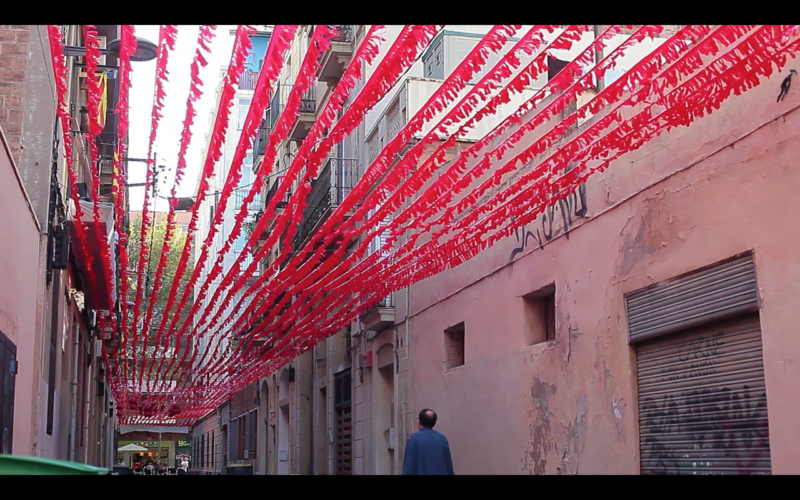 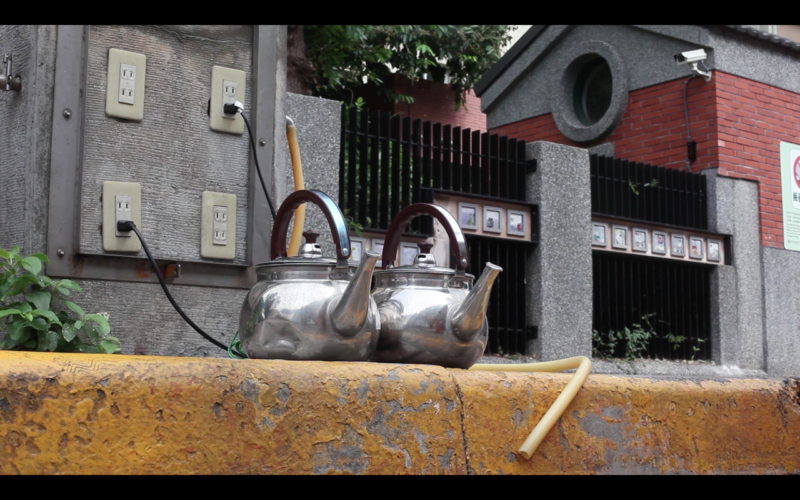 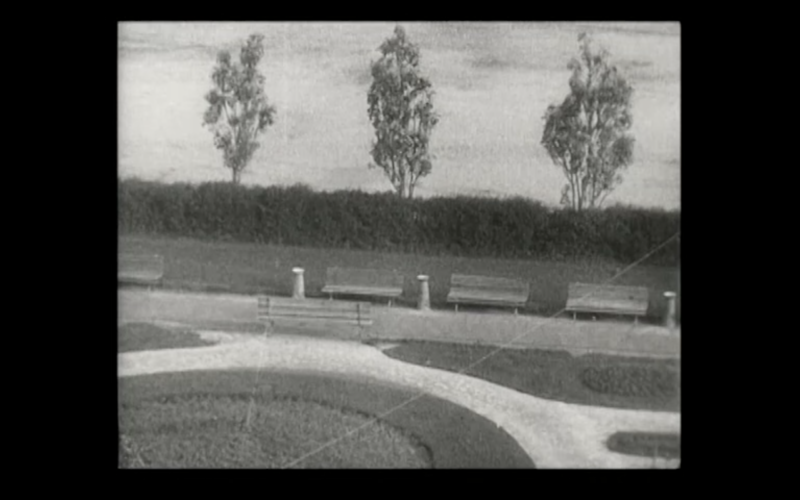 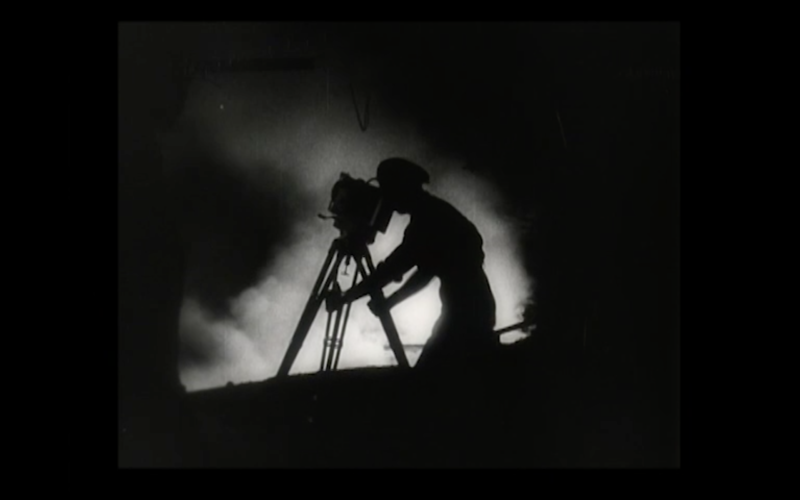 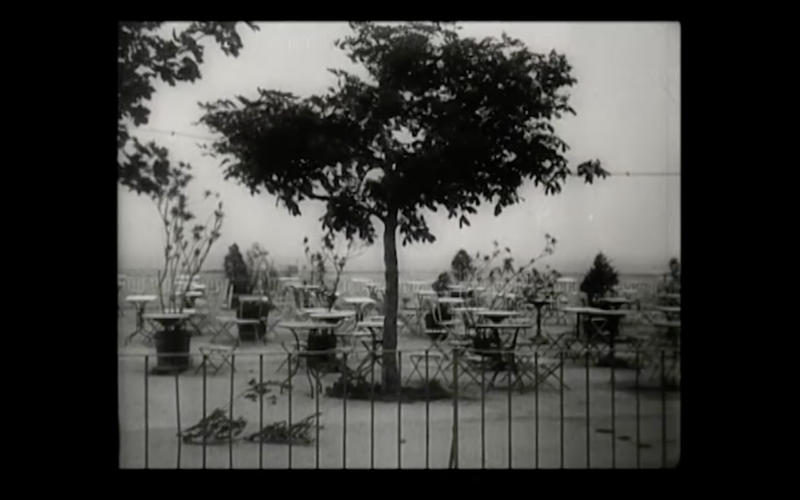 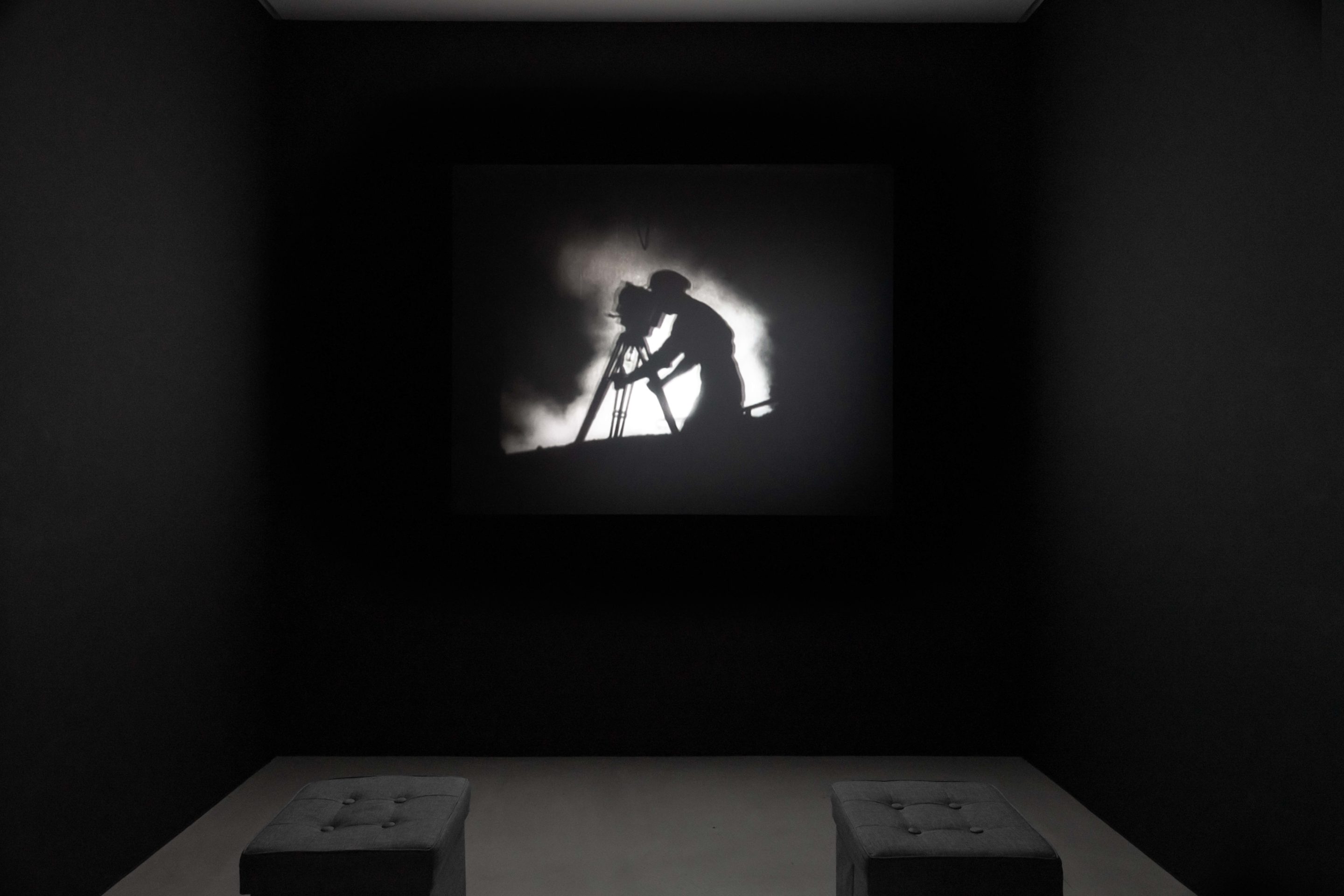 Exhibition view from “Assume That There Is Friction and Resistance,” 2018, Towada Art Center, Aomori, Japan

The series of Everything Flows show a sequence of various things swaying, such as the top of trees, balloons and plastic bags. All, appearing at first glance to be totally different, is actually interconnected — as Mohri says, these scenes cut out from ordinary life by the hands of the artist invite viewers to sense invisible elements and its flow always surrounding us.

In this piece, the artist uses only extracted scenes of something sawing from a Dziga Vertov’s documentary film Man with a Movie Camera (1929) which recorded the daily life in Russia with its people through a camera. Viewers not only find the mood of Russia at that time but also the water or the wind filmed in 1920 which remain same with ones in today. The documentary was made when Russian Avant-Garde has been appeared in response to the Russian Revolution. Mohri has great interest in this art movement, which tends to head to simple expression, in pursuit of renovation. 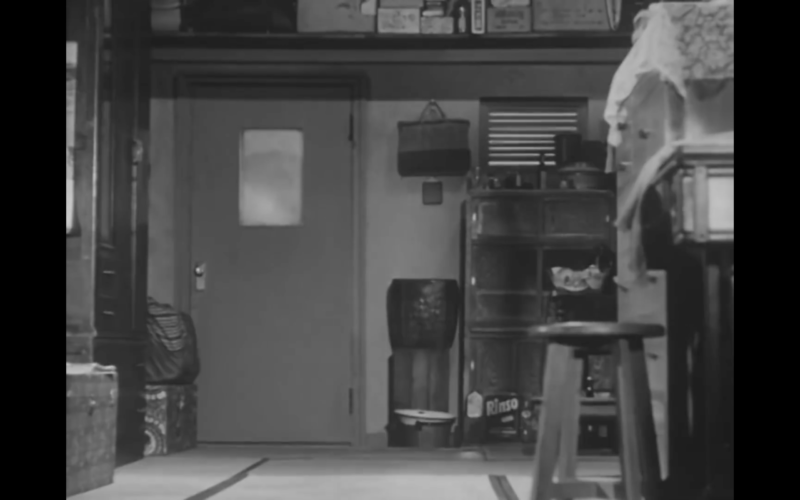 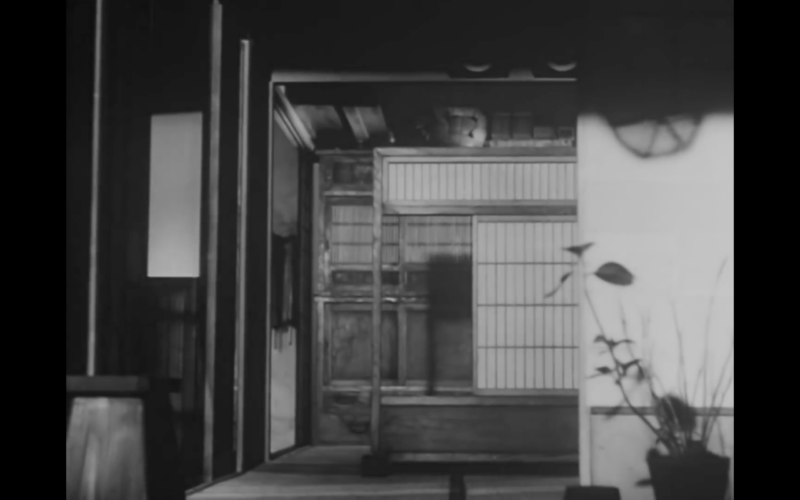 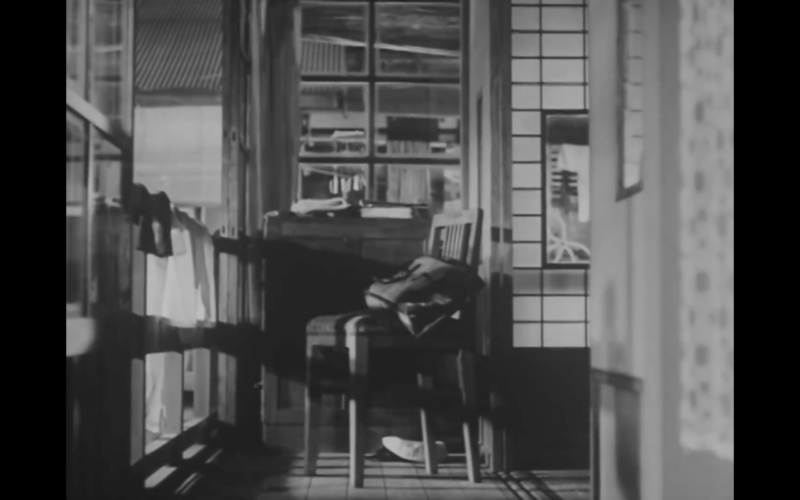 Yuko Mohri is best known for her sculpture and installations comprising found objects and kinetics, often incorporating aspects of chance. Here, in making a new video for our digital programme, she splices together scenes in Yasujirō Ozu’s acclaimed film Tokyo Story (1953) where no humans are present. Ozu’s film tells the story of an elderly couple visiting their children, who are now adults and whom pay their elderly parents scant attention. Much of it is set within small domestic interiors, with fixed camera shots and with much of the ‘action’ taking place off camera, such that its tempo, setting and themes all strongly resonate with our current circumstances, as does Mohri’s eerie subversion.